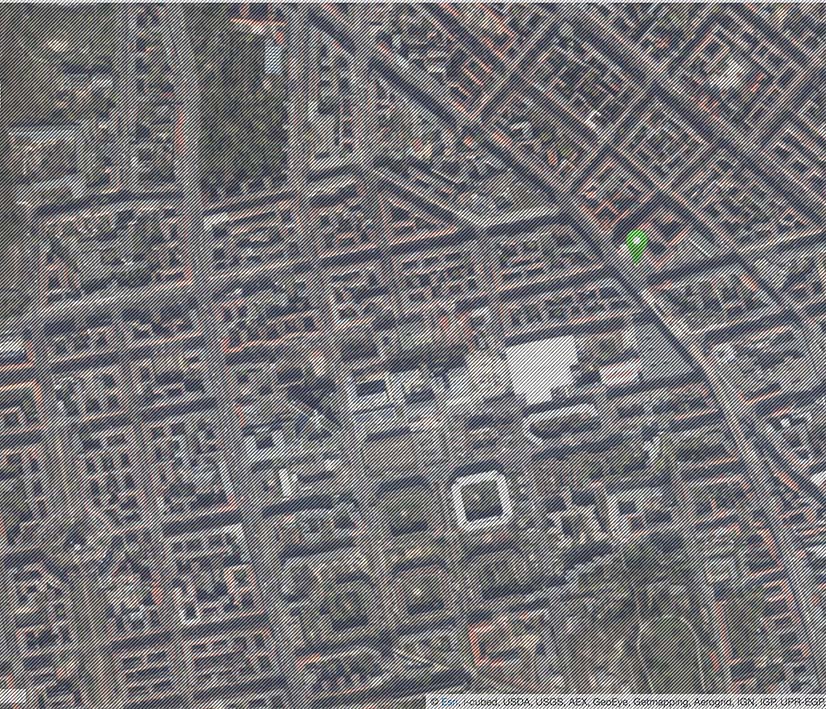 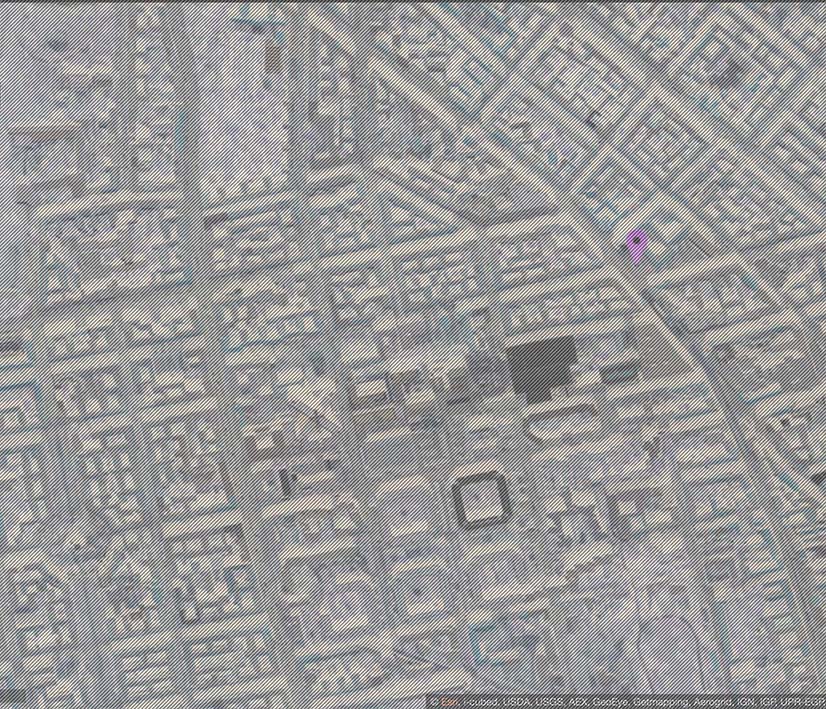 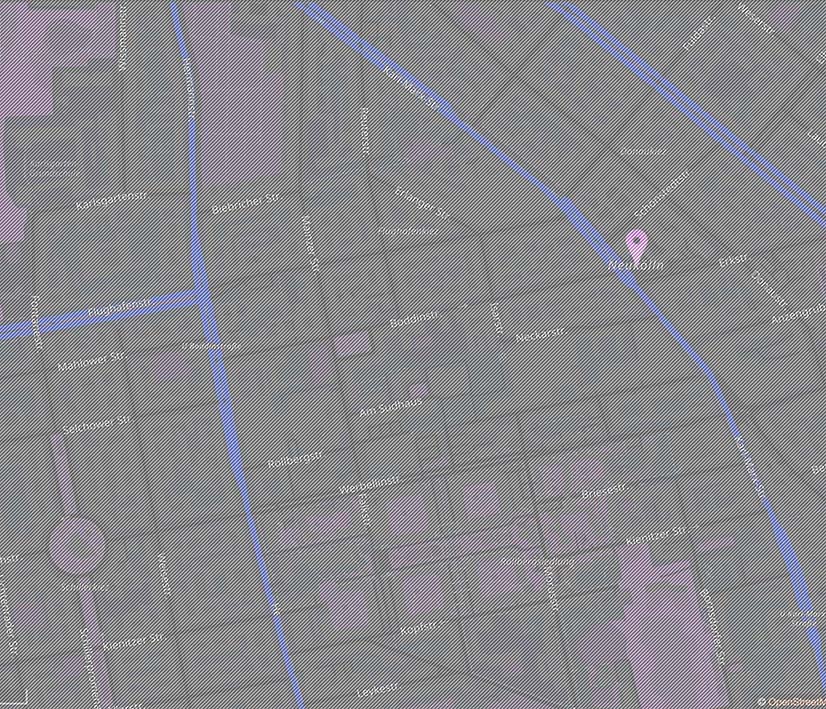 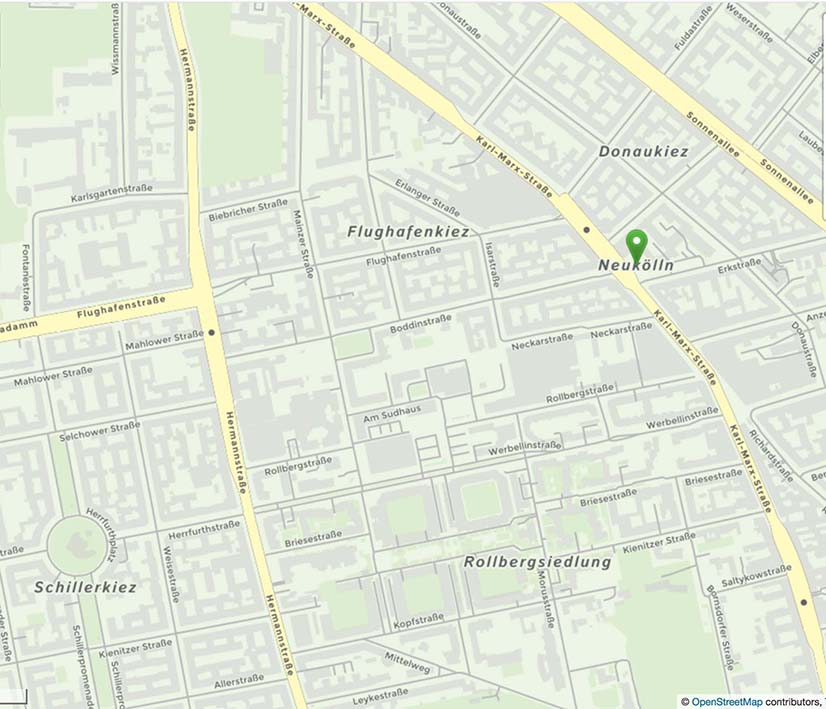 In this project, we propose to compare the way in which two different social groups, perceived each as having a clear and defined identity, live and appropriate a common space on a daily basis. These two groups, immigrants on the one hand and artists on the other, share the same territory: the district of Neukölln in Berlin. In addition to this occupation of a same space, it is commonly asserted that the two sets also participate in the same form of marginality compared to the rest of society.

Cartographic work will be developed at two different levels: "objectifying" maps and "mental" maps. In the first case, we start from a classic and pre-existing background map on which each concerned person traces his daily course, the places that he or she frequents, but also, if the case arises, places "fantasized", that means, spaces where the person does not want or cannot attend, but that are part of its environment: dangerous places, ill-famed, or on the contrary, too expensive, reserved for certain groups, etc. This type of map gives us results that are easily comparable to each other and allows anyone to identify the places and routes in question, hence their name as "objectifying".

In the second case, for the "mental" map, the aim is to create the background maps without starting from any existing model. Each participant thus constructs an image in which he indicates, as in the previous case, the places frequented, the journeys made and the places "fantasized". The fundamental difference compared to "objectifying" images is the map itself: the spaces and the paths are not clearly recognizable by a third person, because they do not follow the scale or the established conventions. In this type of diagram, the house can be represented by a circle, included in a larger triangle that would represent the neighbourhood and both would be inside a large rectangle, which would symbolize the city.